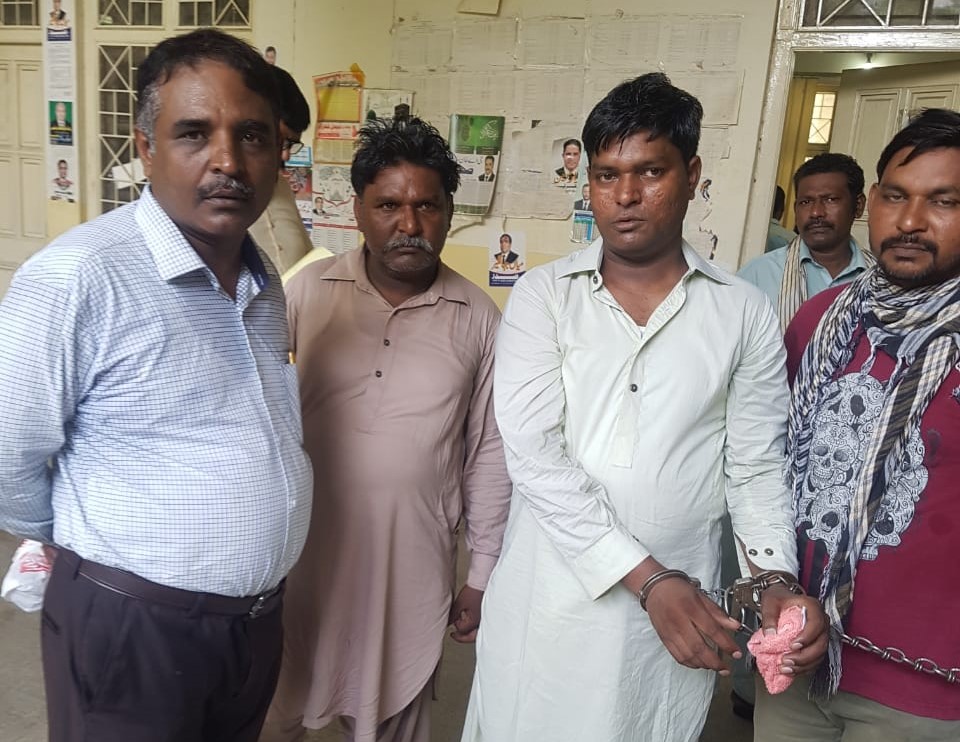 A court in Pakistan has sentenced a Christian man to death for blasphemy.

Ashfaq Masih was accused of blasphemy in 2017 after allegedly saying that Jesus Christ was the only true prophet.

In court, he said he was innocent of the charges and that the case against him was “baseless, false and frivolous”. He also claimed that the accusation was made by a rival in an attempt to destroy his motorbike repair business and have him evicted from the property.

The accusation of blasphemy was made a few days after a dispute involving a Muslim customer who refused to pay his bill.

“I insisted for my bill and said that I don’t follow anyone other than Jesus, and so wasn’t interested in the man’s religious status,” said Masih.

The police registered a first information report under section 295C of the Pakistan Penal Code, which imposes a mandatory death penalty for blasphemy.

He was sentenced to death by the Pakistani Session Court on 4 July.

His older brother, Mehmood Masih, said the judgment reduced the whole family to tears and that it feels like “the end of the world” for them.

Nasir Saeed, director of CLAAS-UK, which supports persecuted Christians in Pakistan, said the judgment was very sad but had been expected.

“I don’t remember any case where the lower court decided to grant bail or freed anyone accused of the blasphemy law. The judges are aware that such cases are made to punish and settle personal grudges with the opponents, especially against the Christians.

“Because of pressure from the Islamic groups, lower courts’ judges are always hesitant to free the victims but make popular decisions to save their skin and shift their burden to the high court,” he said.

He said the case against Ashfaq was clearly based on a false accusation.

“He is innocent and has already spent five years in prison for a crime he never committed,” he said.

It is the second time in the space of a month that a Christian has been sentenced to death. On 11 June, two Christian brothers, Amoon and Qaiser Ayub, were given the death penalty for blasphemy.

Mr Saeed noted that the latest ruling falls in the same week as the UK government’s ministerial on freedom of religion or belief.

He called on delegates to take the matter seriously and express their concerns to the Pakistani government.

“The vigilante killing and misuse of the blasphemy law continues to grow in Pakistan, especially against religious minorities. Several innocent people have been killed and their worship places are attacked merely on allegations of blasphemy,” he said.

“The National Assembly has passed a resolution calling for the law not to be abused in ways like this, but failed to bring any changes or legislation to stop the ongoing misuse of the blasphemy law.

“CLAAS continue to raise its concerns with the Pakistani government whenever possible, but so far our call for change has fallen on deaf ears.