CLAAS-UK (Centre for Legal Aid, Assistance and Settlement) is a Christian organisation committed to addressing ongoing religious persecution in Pakistan, with a particular focus on providing support for persecuted Christians and others from minority religious communities.

Since our foundation in 1998, CLAAS staff, including lawyers and volunteers, have championed the cause of persecuted Christians and others, helping thousands of poverty-stricken and traumatised victims of religious persecution.

Our ministry is based on the proclamation of Proverbs 31:8-9: “Speak up for those who cannot speak for themselves, for the rights of all who are destitute. Speak up and judge fairly; defend the rights of the poor and needy.” 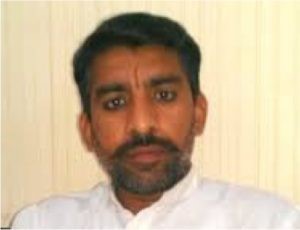 Christian man, Zafar Bhatti, 56, has been sentenced to death by the Pakistan session court of Rawalpindi, after being charged… 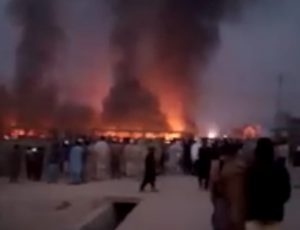 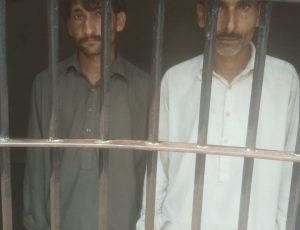 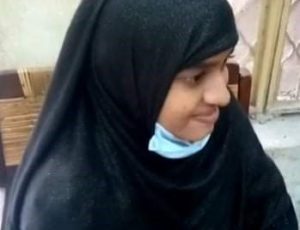 On 24th September, the Lahore High Court (LHC) rejected a petition filed by a Christian man, Gulzar Masih, for the…

End Misuse of the Blasphemy Law in Pakistan

In Pakistan, the blasphemy law carries a strict punishment for anyone deemed to have “insulted Islam.” If found guilty, the sentences can range from a heavy fine to the death penalty.

The situation is made worse by a case being based on as little as one man’s testimony.

As a result, the blasphemy law is open to being abused, and this is regularly used to settle personal scores.

Pakistani Christians – 2.5million – suffer disproportionately under the blasphemy law which is used to discriminate against all religious minorities in the country.

However, the issue is controversial, meaning that the country’s authorities are reluctant to take any action against its misuse.

Therefore we are asking you to please join our campaign to end the injustice being inflicted by the misuse of the blasphemy law in Pakistan.
Pakistan’s blasphemy law is a contentious issue around the world and it’s misuse must be stopped.