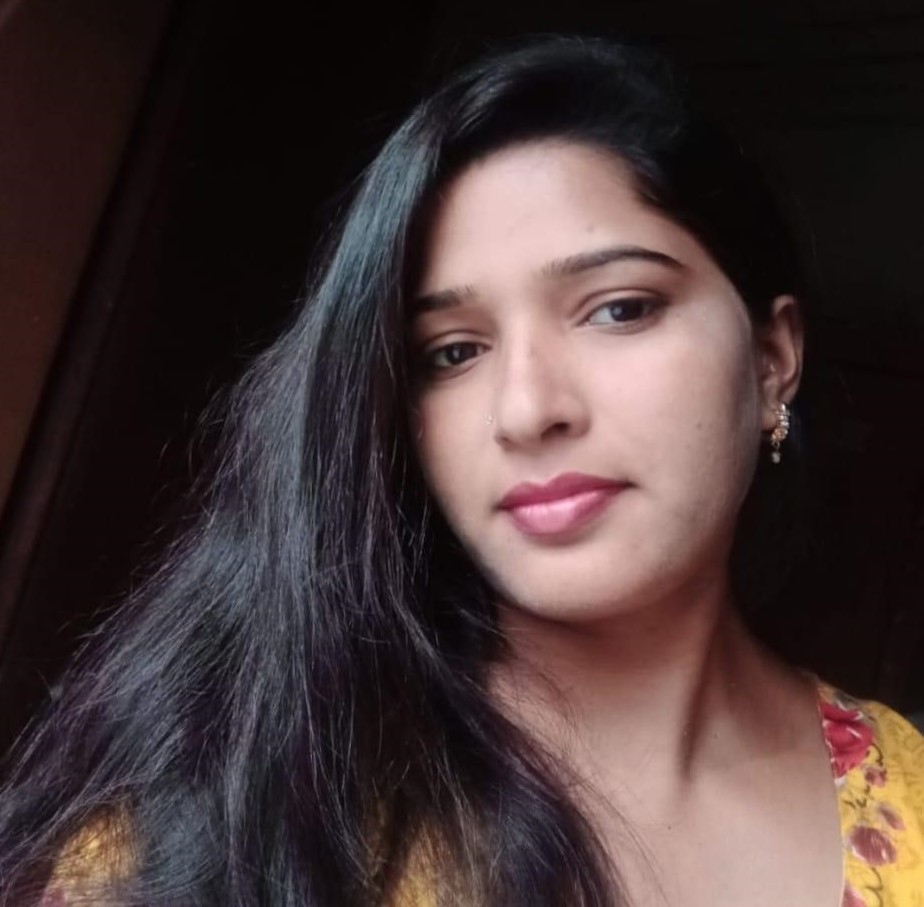 Two young Christian sisters killed for not converting to Islam

Two young Christian sisters, Abida 26, and Sajida 28, of Makhan Colony, near Lahore, were murdered last month after they continually refused to convert to Islam.

The police have arrested two Muslim men, Mumtaz Khan and Muhammad Naeem, on suspicion of killing the women.

Mushtaq Masih, Sajida’s husband said that both sisters were working in a medicine factory, and on November 26, 2020, they went for household shopping but never came back.

When they didn’t return their family registered a complaint of abduction with the police as both sisters had told the family they were often sexually harassed and even asked to convert to Islam by their coworkers Muhammad Naeem and Mumtaz Khan.

Although they made it clear that they were Christian and married, the men threatened them and kept harassing the sisters.

The family said that before going shopping, the sisters went to the factory to borrow advance money from the factory supervisor Mohammad Naeem. During the investigation Naeem himself confirmed that he gave them Rs.10,000/- advance, saying that after they took the money they left.

Both sisters were murdered in the same pattern – they were handcuffed and they were strangled. The family suspects that Naeem, Mumtaz and Khalid kidnapped and killed the sisters. The police have arrested Naeem and Mumtaz while the others have escaped. According to a recent report, after the grant of interim bail, Naeem has also disappeared while his family and other relatives have also left the area and nobody knows their whereabouts.

Mushtaq said they have no animosity with anybody in the area, but sisters had informed the family about facing sexual harassment from their co-workers.

Local pastor, Amir Salamat Maish said that most of the population of Makhan Colony are Christians, poor and illiterate and they don’t have many options but to work in these factories as packers, cleaners, sweepers and as sanitary workers in the nearby factories which manufacture clothes, shoes, medicine, gloves etc. These factories are situated near the drain where Abid and Sajida’s bodies were found.

Christian workers are mistreated, face hatred and are considered inferior to Muslims, while Christian girls – especially if they are pretty – are asked to convert to Islam and marry the Muslim men. The case of Sajida and Abida is not an isolated one but highlights a very common practice in most workplaces. Such cases happen every day in different parts of the country but are hardly reported.

He said that these are tragic deaths and the sisters only met this fate because they were Christians.

Nasir Saeed, Director CLAAS-UK, said although the Chief Minister Usman Buzdar has sought an investigation report from the Inspector General Police, he does not have much hope that the family will ever get justice, as getting justice in Pakistan is a very expensive and lengthy process and the poor cannot afford it, while it is much harder when the perpetrator is Muslim and the victim is Christian because religion does play its role in all walk of life in Pakistan.

He added: “The killing of Abida and Sajida in such a merciless way is not an isolated case, but the killing, rape and forced conversion of Christian girls have become an everyday matter and the government has denied this and therefore is doing nothing to stop the ongoing persecution of Christians.

“Unfortunately, such cases happen very often in the country, and nobody pays any attention – even the national media – as Christians are considered inferior and their lives worthless.”