HomeBlogLatest NewsOne killed and another injured after shooting 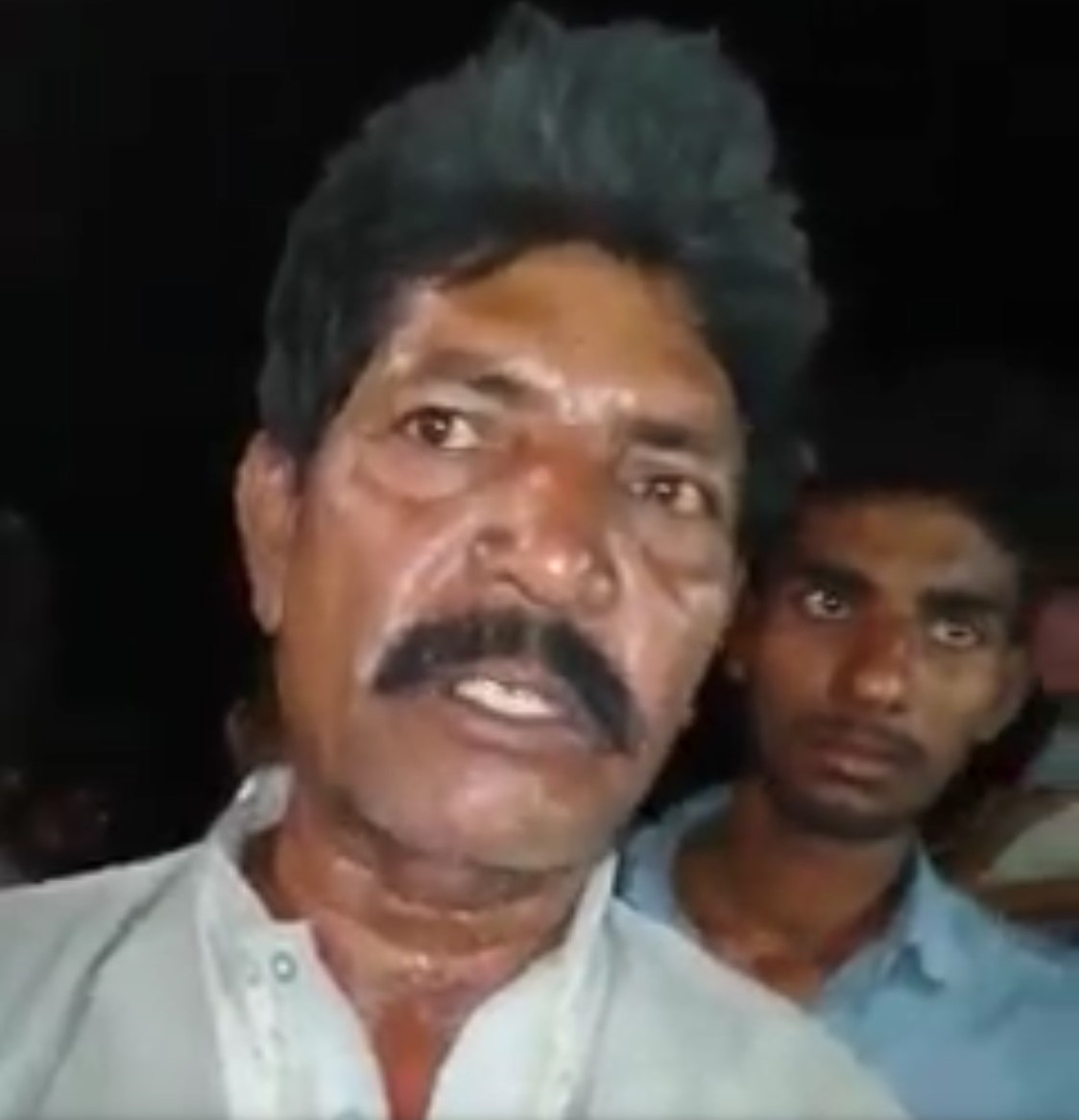 One killed and another injured after shooting

On 16th May Najeeb Ullah and Inam Ullah brothers opened fire on Christian friends Sheroz Shakeel and Naeem Masih while they were relaxing at Sheroz’s house. Sheroz was killed while Naeem was severely injured and is still in the hospital.

The shooting occurred in Piplan Chak No 17, Mianwali.

The attackers arrived by bike and opened fire before driving away and shouting that they had taken revenge for being insulted.

According to Shakeel Masih, father of Sheroz, he is a builder and they had recently come back home from Multan after 6 months completing a construction project.

He said: “My son used to work with me and he was a great help.

“I didn’t know if he had any animosity with these people.”

He said his wife had died, and he has three sons and three daughters – two daughters are already married while Sheroz was due to get married in September.

After the post-mortem, Sheroz’s body was handed over to his family and was buried in the local graveyard.

Simon Sohail, Sheroz’s uncle, said: “We have 350 houses in this village and most of the families are Christians, while the Catholic Church is opposite our house. Rev. Father Younis Riaz comes here every Sunday for worship.”

After protests, a First Information Report was registered under sections 302, 324, and 34 TP. One of the killers has been arrested while the other is still on the run.