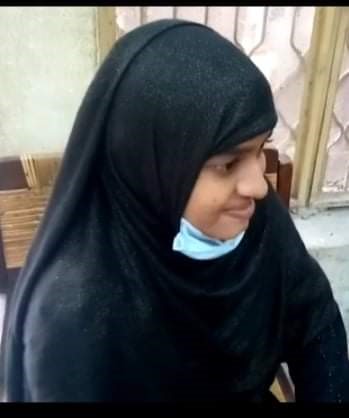 Another Christian girl kidnapped and converted to Islam

Another Christian girl has been kidnapped and converted to Islam in Pakistan.

Chashman Kanwal, 14, was kidnapped, forcibly converted to Islam and married to a Muslim man Muhammad Usman.

According to Chashman’s father, Gulzar Inayat Masih, on July 27 he dropped his daughter at Government Secondary High School Samanabad, Faisalabad on his rickshaw.

But until now she has not returned.

He started searching for his daughter with Iqbal Masih and Sunny but it was all in vain.

They couldn’t find her and rushed to the police station where a first information report was registered.

Gulzar said the kidnappers sent the family a video and documents in which the girl claims to have converted of her own free will.

Gulzar went back to the police to get some answers but has still had no answers.