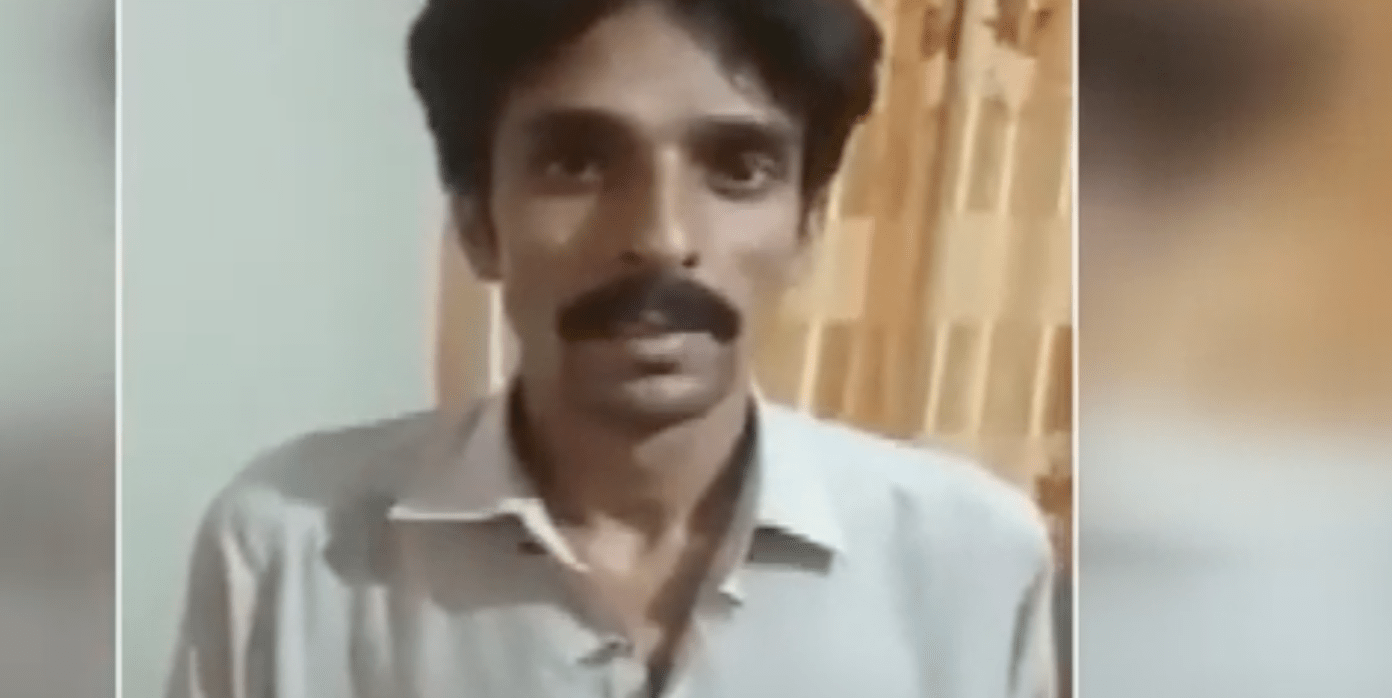 A Hindu family in Karachi was attacked on April 12, 2020, for refusing to convert to Islam.

Basant Kumar, a Hindu and his mother were also threatened with death if they disobeyed the order.

Basant’s brother has alleged that 4-5 Muslim evangelists had threatened and attacked them to convert to Islam. In a video he claims their man claims the leading woman of the house was grabbed and slapped by Maulana Usman, while repeatedly being asked to embrace Islam.

The man claims his brother and their mother were beaten up by Maulana Usman.

He also alleges that Maulana Usman, Maulvi Shahid and others have been breaching lockdown restrictions and offering prayers at the terrace of their building.

But the Hindu family did not lodge a complaint about the gatherings because of the treatment of minorities in Pakistan.

However, the matter has been reported and an investigation is underway.