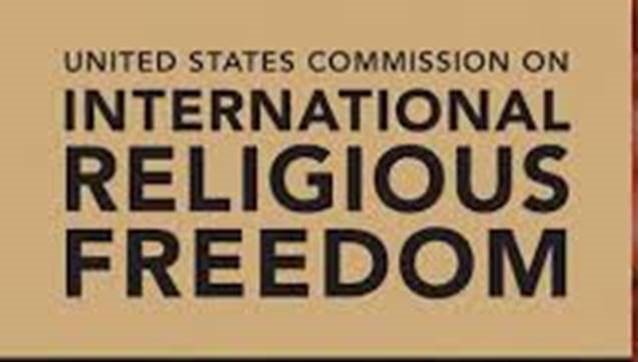 The United States has retained Pakistan on a list of countries that tolerate religious discrimination.
The determination made by the US State Department on Dec 18, includes Myanmar, China, Erit¬r¬¬ea, Iran, North Korea, Pakistan, Saudi Arabia, Tajikistan and Turkm¬enistan.
They have all been re-designated as “Countries of Particular Concern (CPC)”.

The State Department makes the designations under the International Religious Freedom Act of 1998.

Countries on the list are deemed to have “engaged in or tolerated systematic, ongoing, [and] egregious violations of religious freedom”.
They could also face further action such as economic sanctions by the US.